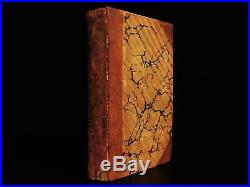 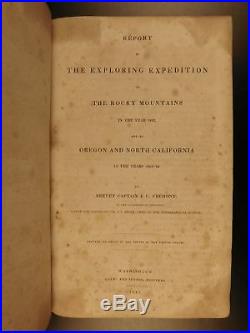 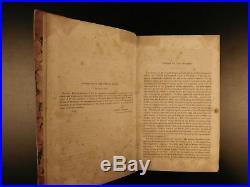 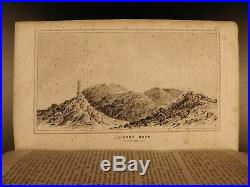 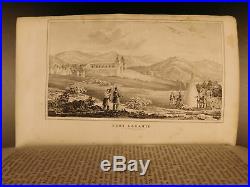 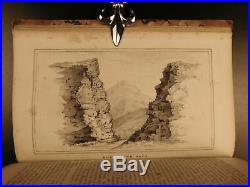 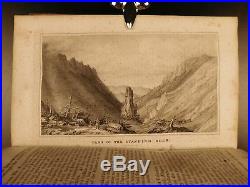 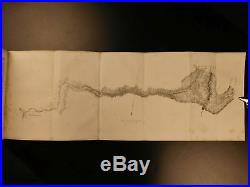 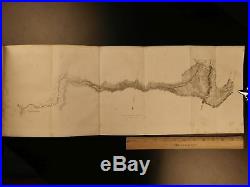 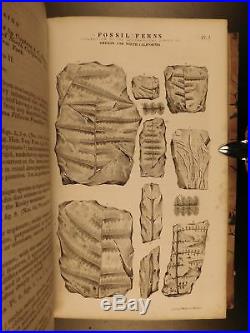 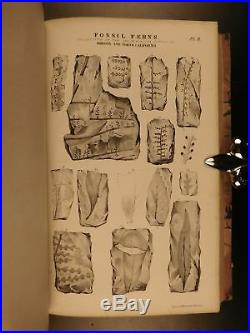 John C Fremont California Explorations GOLD Native American Indians. A rare edition of John C Fremonts explorations and voyages. Printed shortly after the expedition itself, this account of exploration includes Fremonts expeditions took him to California, along the Oregon Trail, and through Nevada, where he encountered and battled Native American Indians. According to Kurutz, this work is. One of the monumental works of western exploration! Issued in both House [of Representatives] and Senate issues, this 1845 first edition is illustrated with 22 full-page engravings of mountain views, maps of the route, view of Pyramid Lake in Nevada, Columbia River Gorge views, waterfalls, the Sierra Nevada, the Great Salt Lake, and much more! This book changed the perspective of the American West, as it provided details of physical terrain and landmarks that had never been reported on through the mid-1800s. Fremont and his wife became exceedingly wealthy during the California Gold Rush, much in part to the marketing and advertisement that Report provided the east. This edition meets the collation of the first Senate edition with 23 engravings and correct pagination. Report of the exploring expedition to the Rocky Mountains in the year 1842 : and to Oregon and north California in the years 1843-44. Washington : Gales an Seaton, 1845. Collation: Complete with all pages. 23 full-page engravings, plus 2 folding maps. Note on number of illustrations: Sabin lists 23 expected, while Howes states 22. This edition includes both House and Senate issue illustrations. References: Sabin 25845; Howes F 370; Wagner-Camp 115:1; Graff 1436: Streeter 3131. 9in X 6in (22.5cm x 15cm). The item “1845 1ed John C Fremont California Explorations GOLD Native American Indians” is in sale since Friday, August 24, 2018. This item is in the category “Books\Antiquarian & Collectible”. The seller is “schilb_antique_books” and is located in Columbia, Missouri. This item can be shipped worldwide.